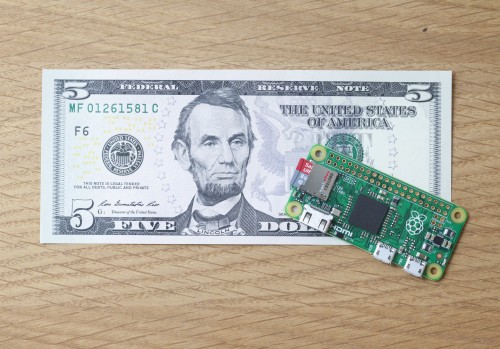 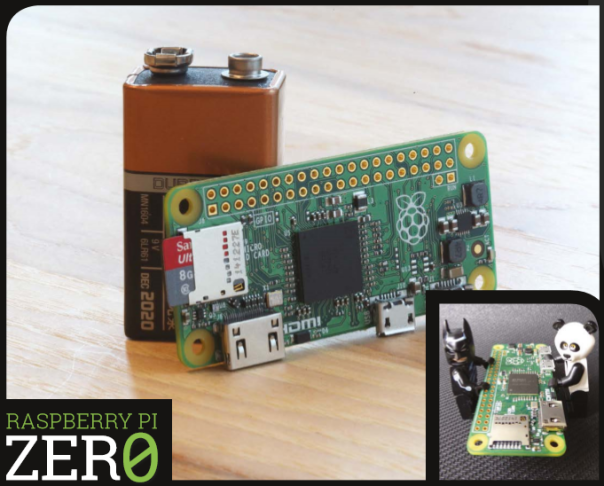 You should definitely check out Zero Essential Kit for only £6.00 provided by thepihut that contains relevant adapter cables, (aswell as a wide selection of GPIO headers) needed for the new Raspberry Pi Zero ports. It’s your choice to choose your type of Raspberry Pi to start with but Raspberry Pi Zero seems promising ! I’m currently using Raspberry Pi 2 Model B though for development process and this Raspberry Pi Zero has just launched several hours ago and sold out fast.

So, let’s look further what cool projects we can do with our Raspberry Pi!

That’s for today cool Raspberry Pi projects. Some is not as easy as it looks but it definitely worth doing it ! This list is compiled from several amazing Raspberry Pi communities. What’s your thought about Raspberry Pi and Raspberry Pi Zero? If I’m missing something, just tell me in the comment section below and I’ll do my best to answer it !