Prologue
——–
What’s up guys! Haven’t been able to update this blog for a while. But after 1 month, I got some amazing things to share !
In fact, I’m now on vacation and I got an opportunity to visit the most west part of Indonesia. Yeah the most WEST part of Indonesia. It is Sabang, Indonesia.
Sabang is one of the city in Banda Aceh Province located in most top and west of Sumatra Island. Sabang is famous for its marine and beautiful scenery of aquamarine. I’m curious at first and now I’m ready to prove it right! 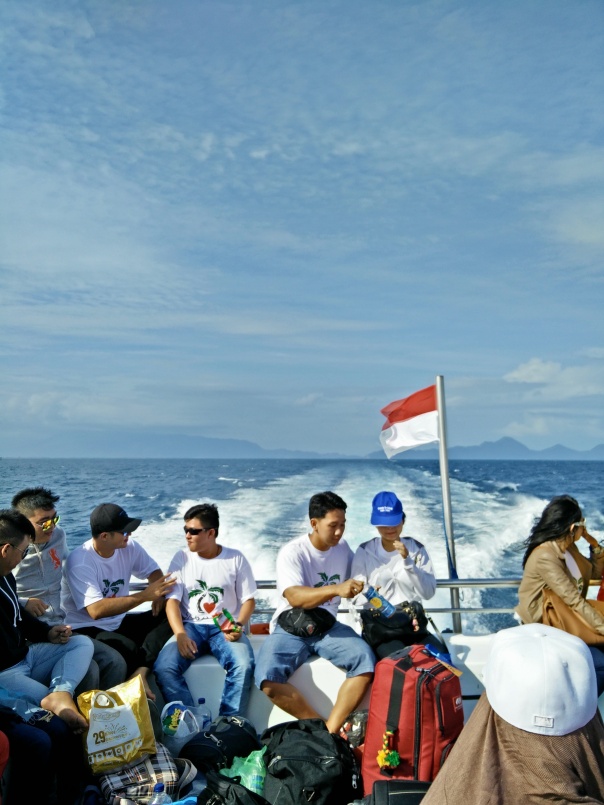 Ready to start our journey to Sabang